We use cookies to make interactions with our websites and services easy and meaningful, to better understand how they are used and to tailor advertising. By using our website or clicking "ACCEPT", you are agreeing to our Privacy Policy.

A Step Back in Time 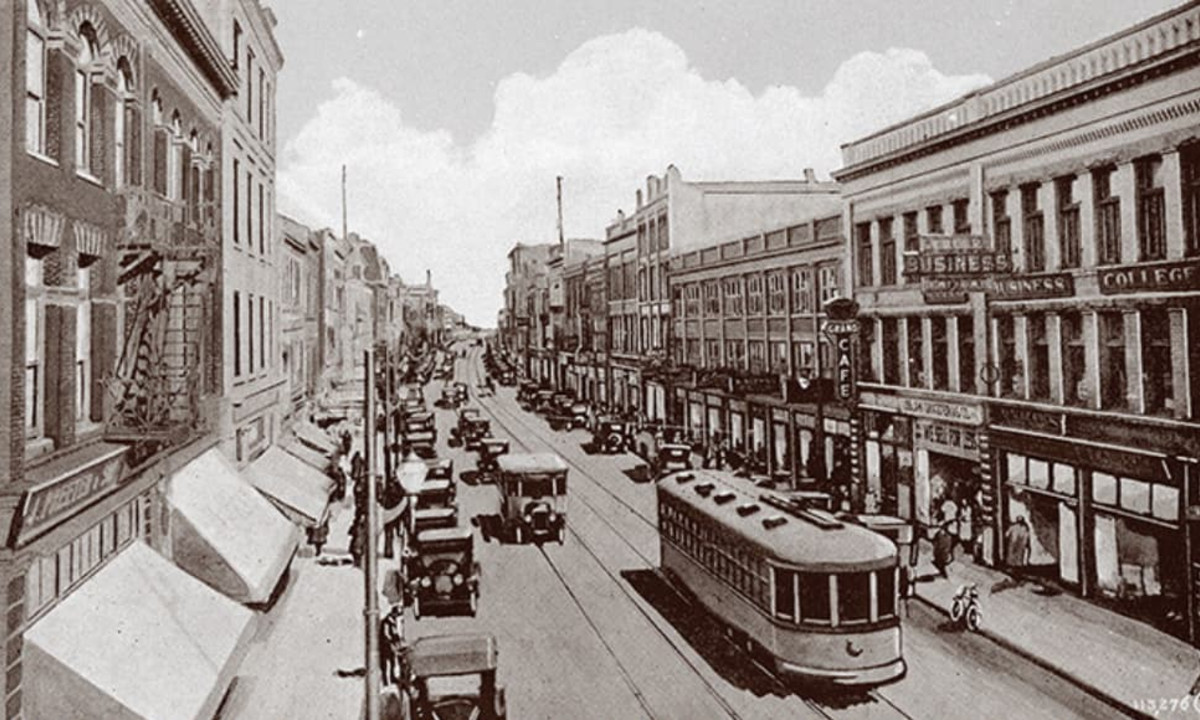 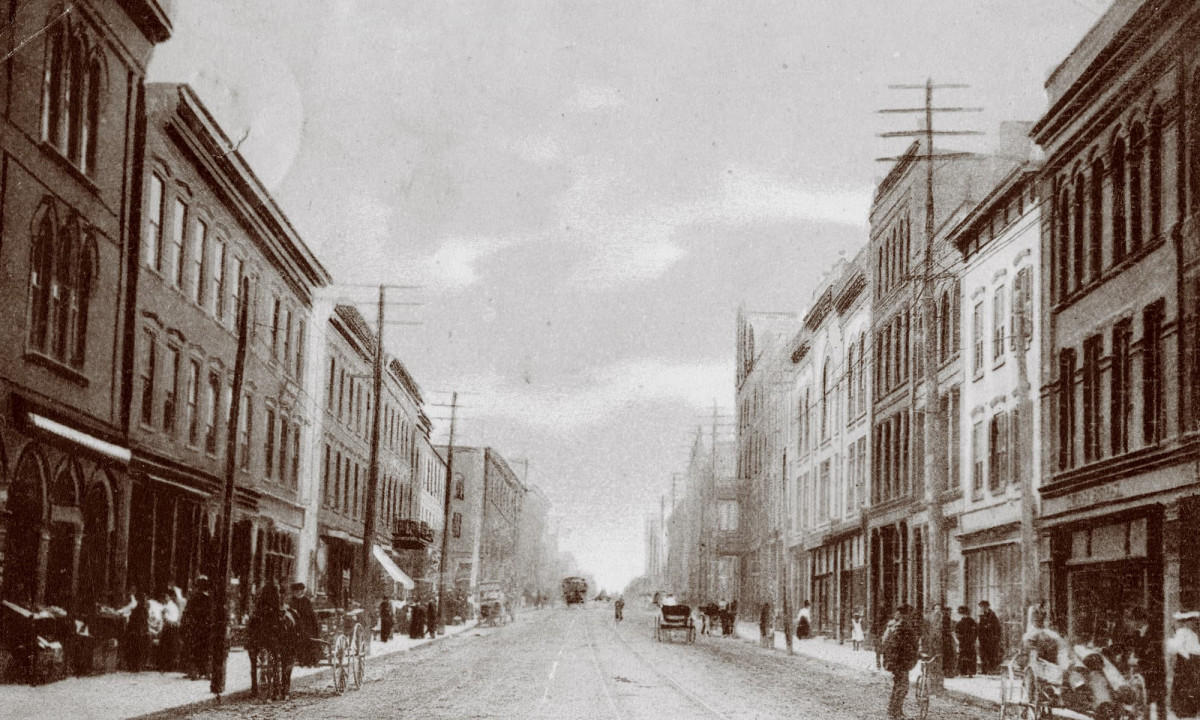 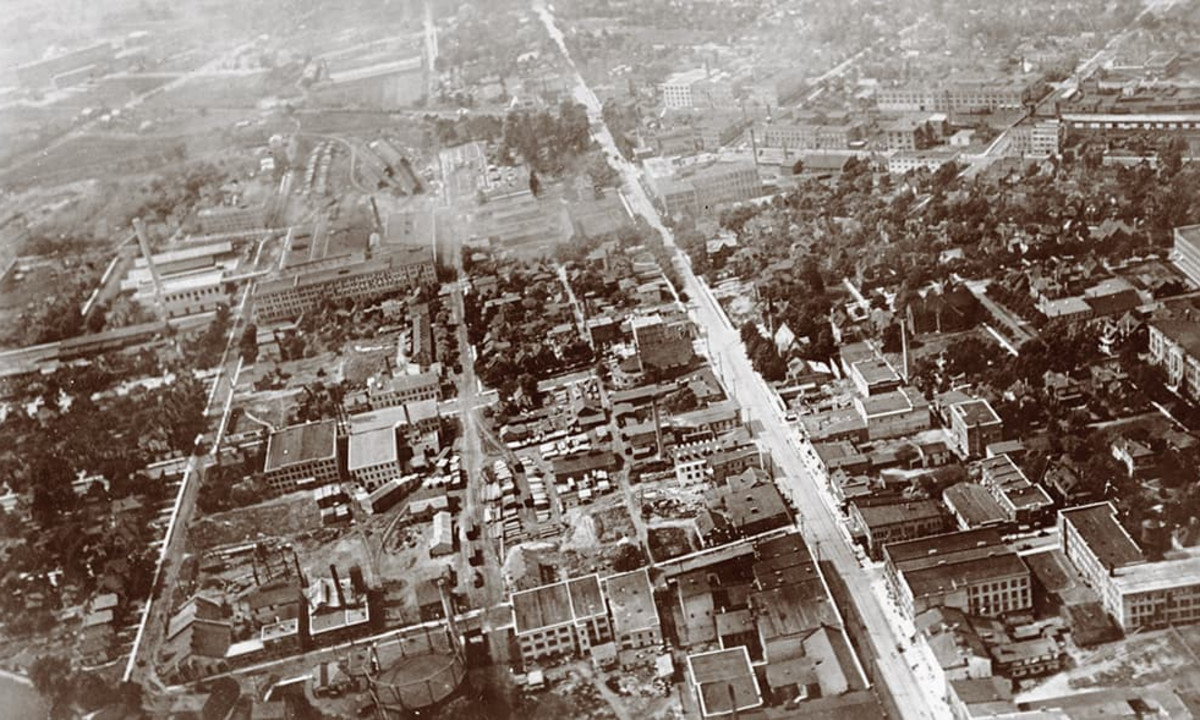 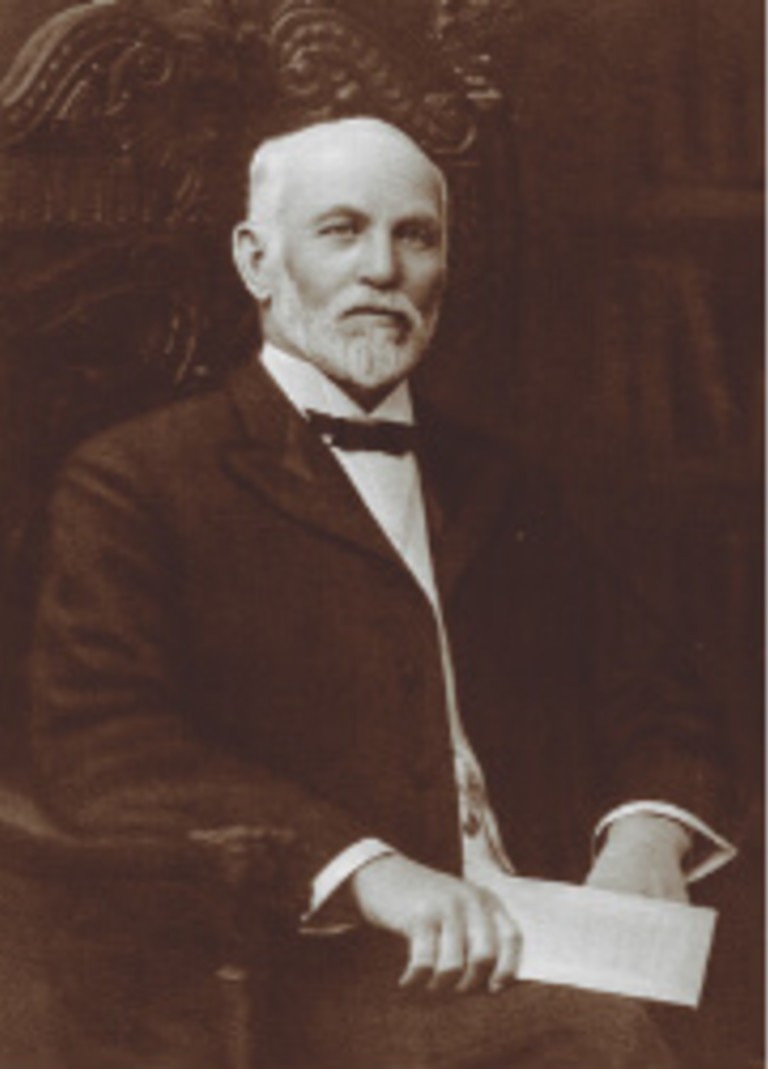 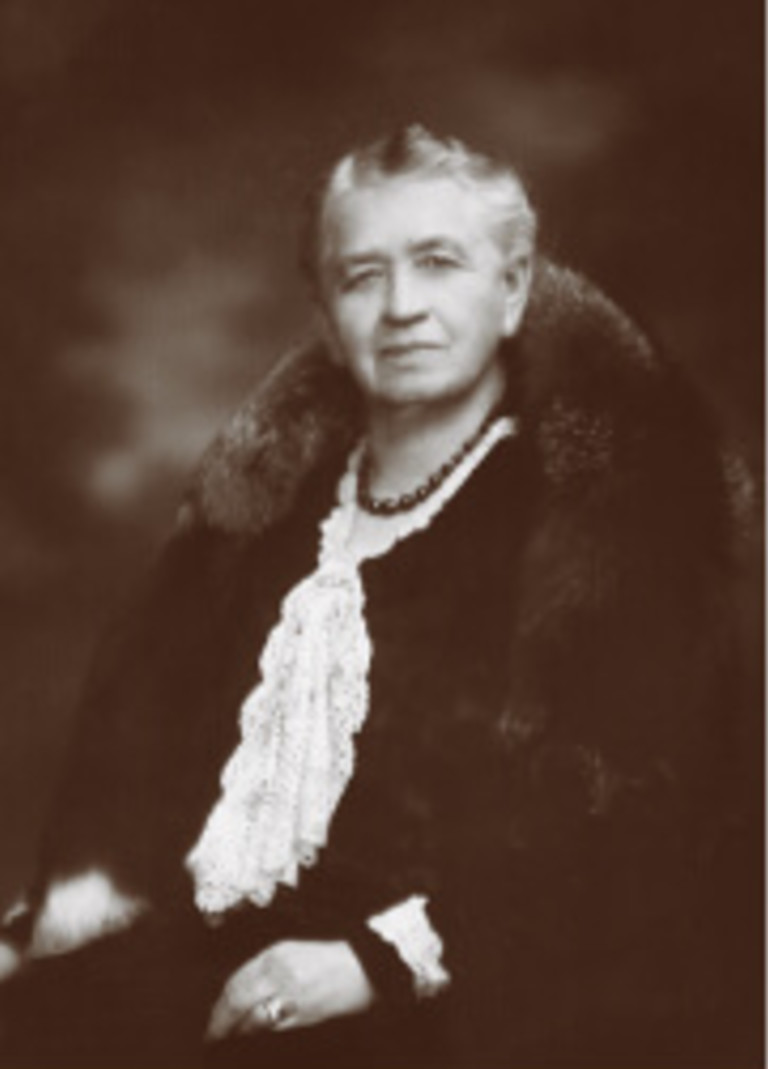 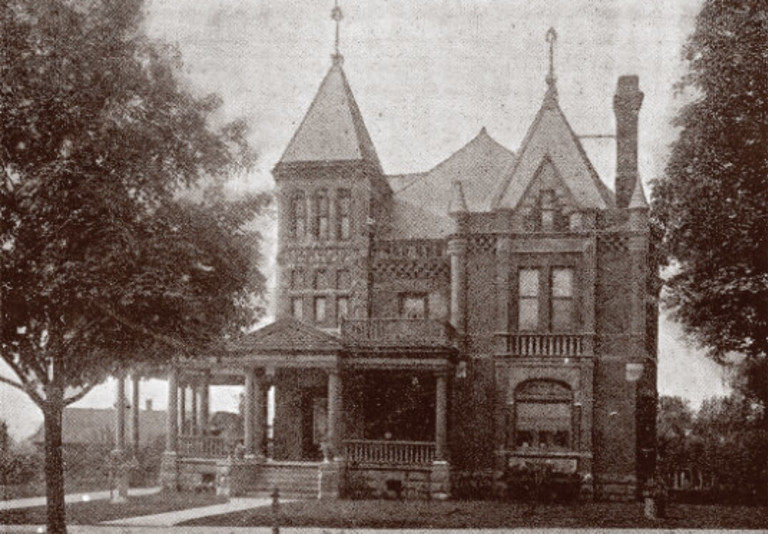 Nestled amongst the modern amenities of Station Park sits the historic, Victorian Gothic mansion that was built by famed Kitchener industrialist, Jacob S. Kaufman (1847-1920). In 1877, Kaufman moved to Berlin - later renamed Kitchener - to start his own lumber mill in the booming manufacturing economy.

After serving as the Ratz-Bechtel funeral home from 1949 to 2015, the Kaufman house will be restored and integrated into the Station Park ecosystem for the public, solidifying Kaufman as an icon in the history of Kitchener’s enduring culture of innovation. 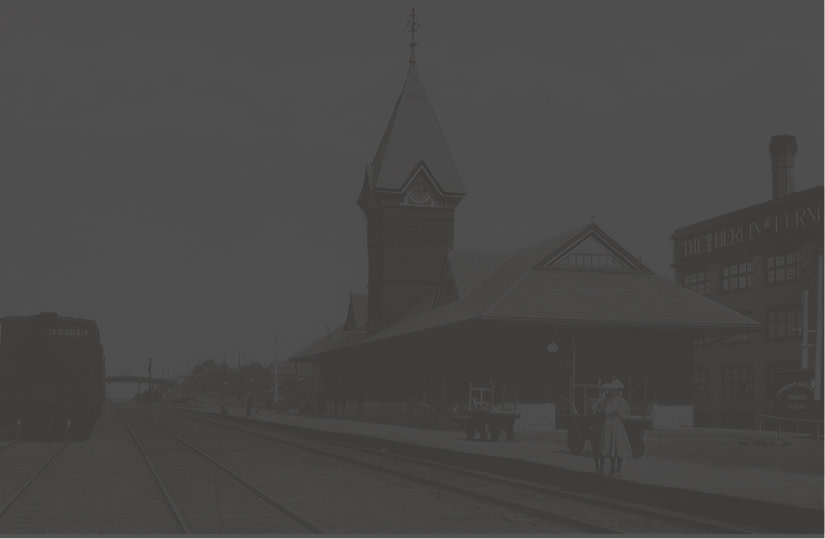 “Nothing is impossible here to the man who possesses intelligence, industry, and integrity. All doors open to him.” 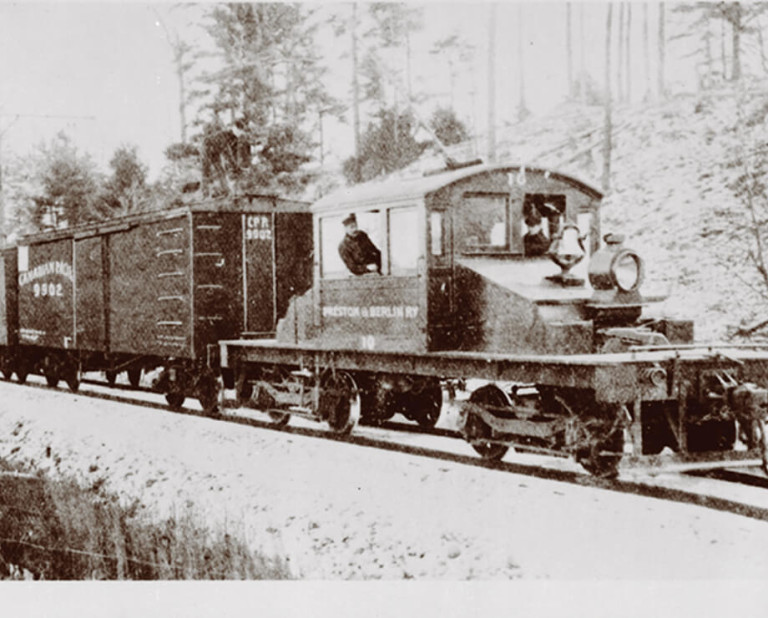 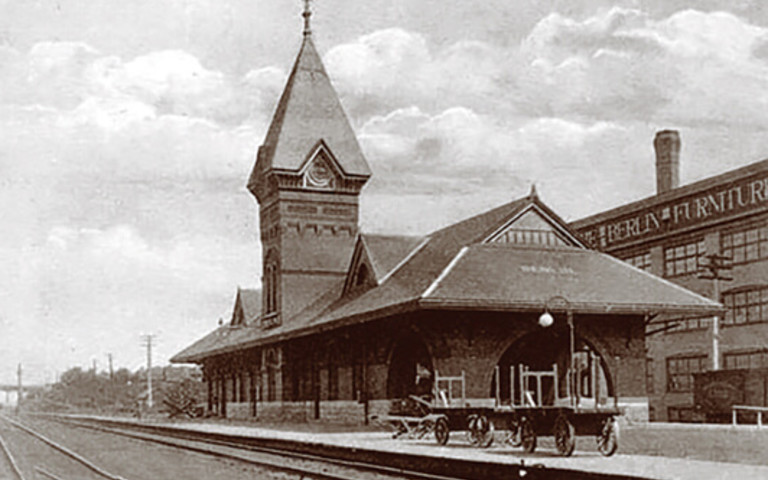 The Significance of Grand Trunk Station

Industrialists like Jacob Kaufman, Reinhold Lang, and Louis Breithaupt couldn’t have built their manufacturing empires without the supplies brought into town via the historic Grand Trunk Railway, the main railway artery of Ontario.

The Berlin Station, built in 1856 and now serving as Kitchener’s Via Rail Station, was the site of several historic moments for the region, and now provides a major source of thematic inspiration for Station Park. It is a mere stone’s throw away from the site, with the train line itself running along the west side of the development.

See more of the experience

The Community
The Vision

Thank you. The email address provided has already been registered.

Thank you for registering, we'll keep you up to date!

Thank you for registering, we'll keep you up to date!